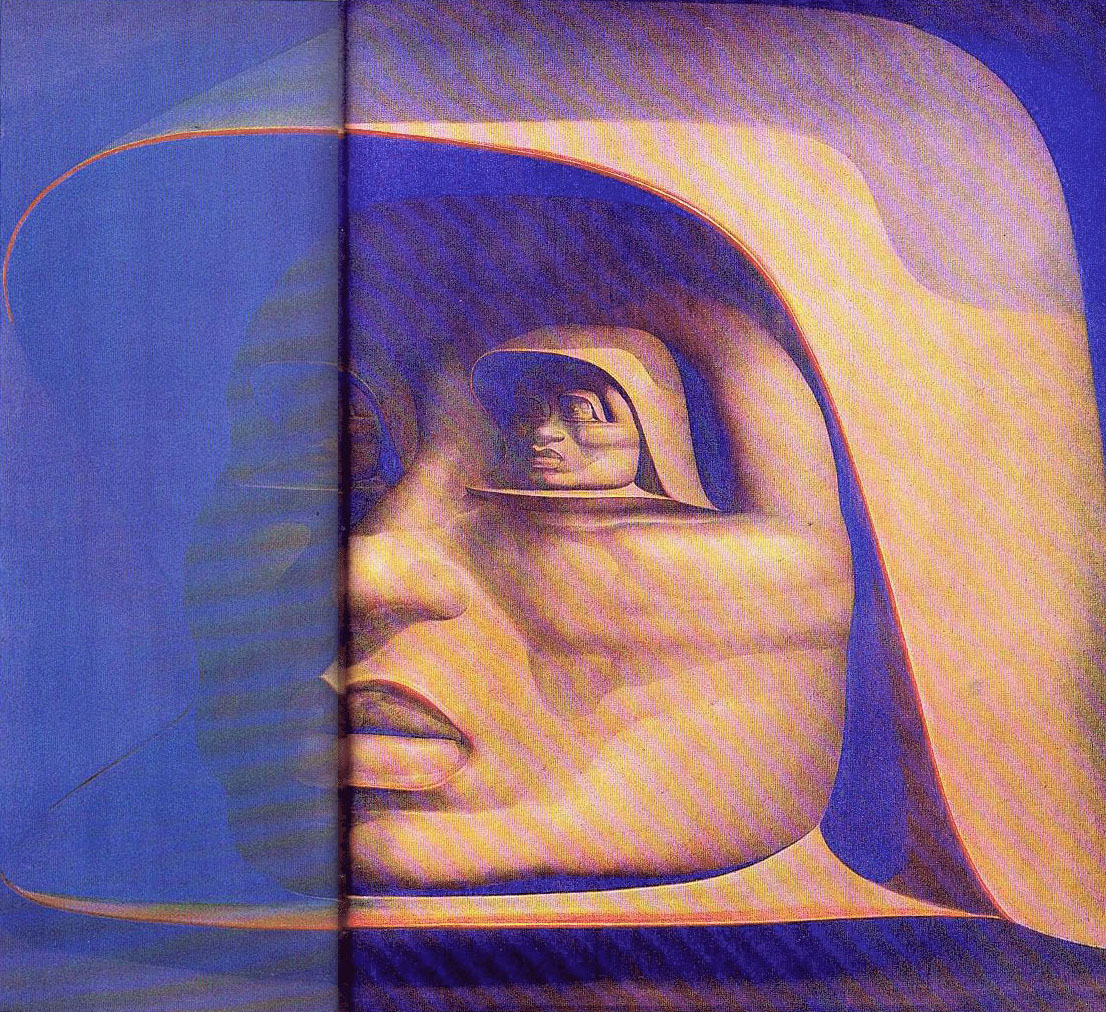 Not that interesting. This one, notably, features a future (2005!) with air not suitable for breathing, and TV tending toward the pornographic. Better as an example of high exaggerated future than as a story.

A former serial killer--serial strangler--is to act as a consultant for a 'nostalgic' television program looking at serial killers of yesteryear. He was highly susceptible to being influenced by television, so that if he saw anything on a television he was driven to imitate it, even murder. Having been pronounced cured, he is free, so long as he doesn't look at a television, but a jealous police detective frames him for a string of murders and has him killed by taking advantage of his affliction.