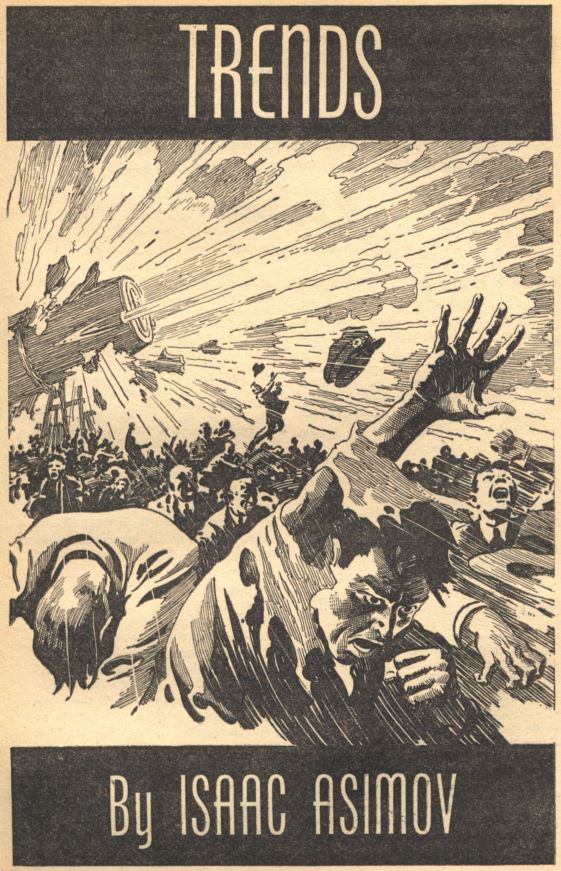 The year is 1973, and anti-scientific religious sentiment is on the rise, as John Harman prepares to launch into space--the first rocket-ship, aiming for the moon. He is betrayed by an employee, who arranges for the ship to explode, but survives the incident.

But Harman has not given up. With a group of trusted colleagues, and the remains of his fortune, over a period of five years he secretly builds a new rocket ship--smaller, less capable, more dangerous, but still a chance for scientific progress. And--it works. He flies around the moon and returns alive.

His story--that of an underdog struggling for his dream--stirs the sentiments of the public, and their dissatisfaction with the current neo-Victorian age. Harman is a hero; the pendulum has swung back toward science.