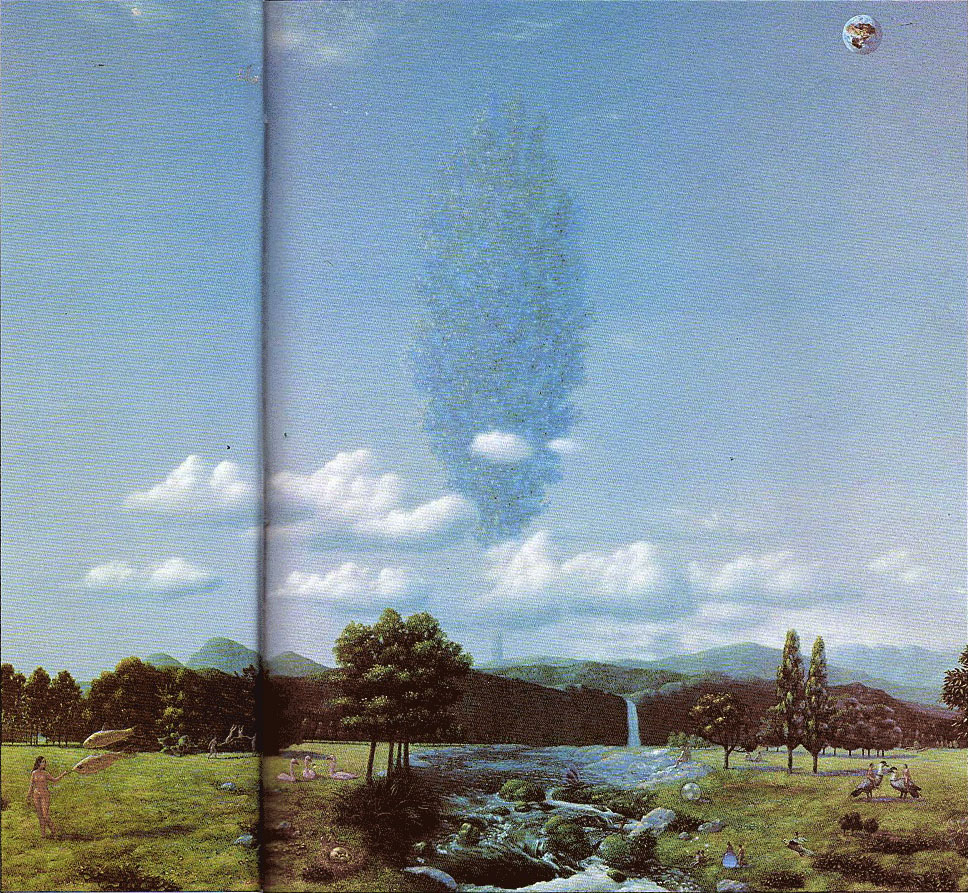 Told from the perspective of an alien, Althair the Adventurer, otherwise known on his home planet Ceer as Althair the Storyteller. The problem of very lengthy transit times in space is solved, on Earth, by building a ship that can travel backward in time. This puts Earth at risk from aliens ("26 things, alive and awful which together are called Mindpod") who desire the technology. Ultimately Althair plus some humans destroy the Mindpod, along with the whole planet they were on.