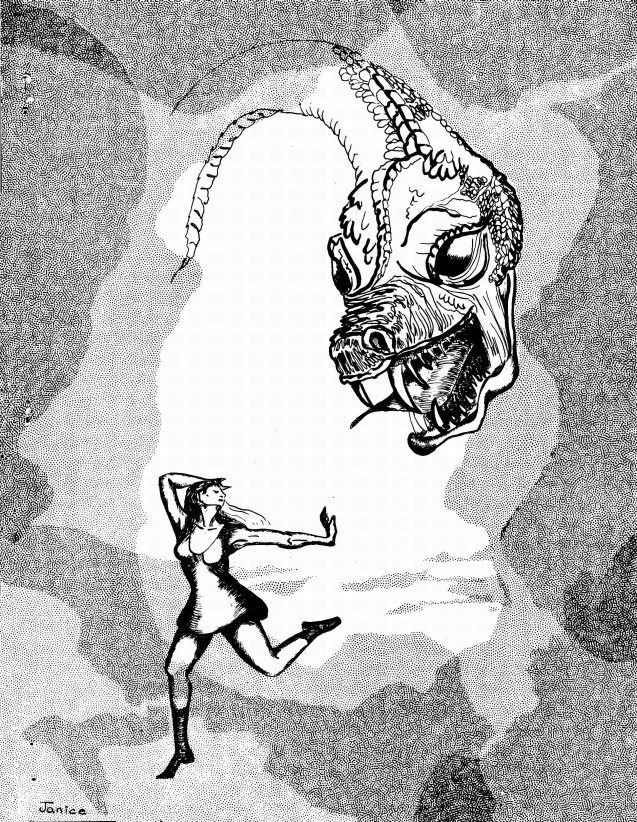 Letter from Lee Burwasser praises the Klingons: "In a world being continually saved for (democracy, communism, Christianity, civilization, all of the above, none of the above) it's refreshing to contemplate men who went out and conquered the world because they damned well felt like it."

Letter from Wendy Lindboe with more things not to put into a story.