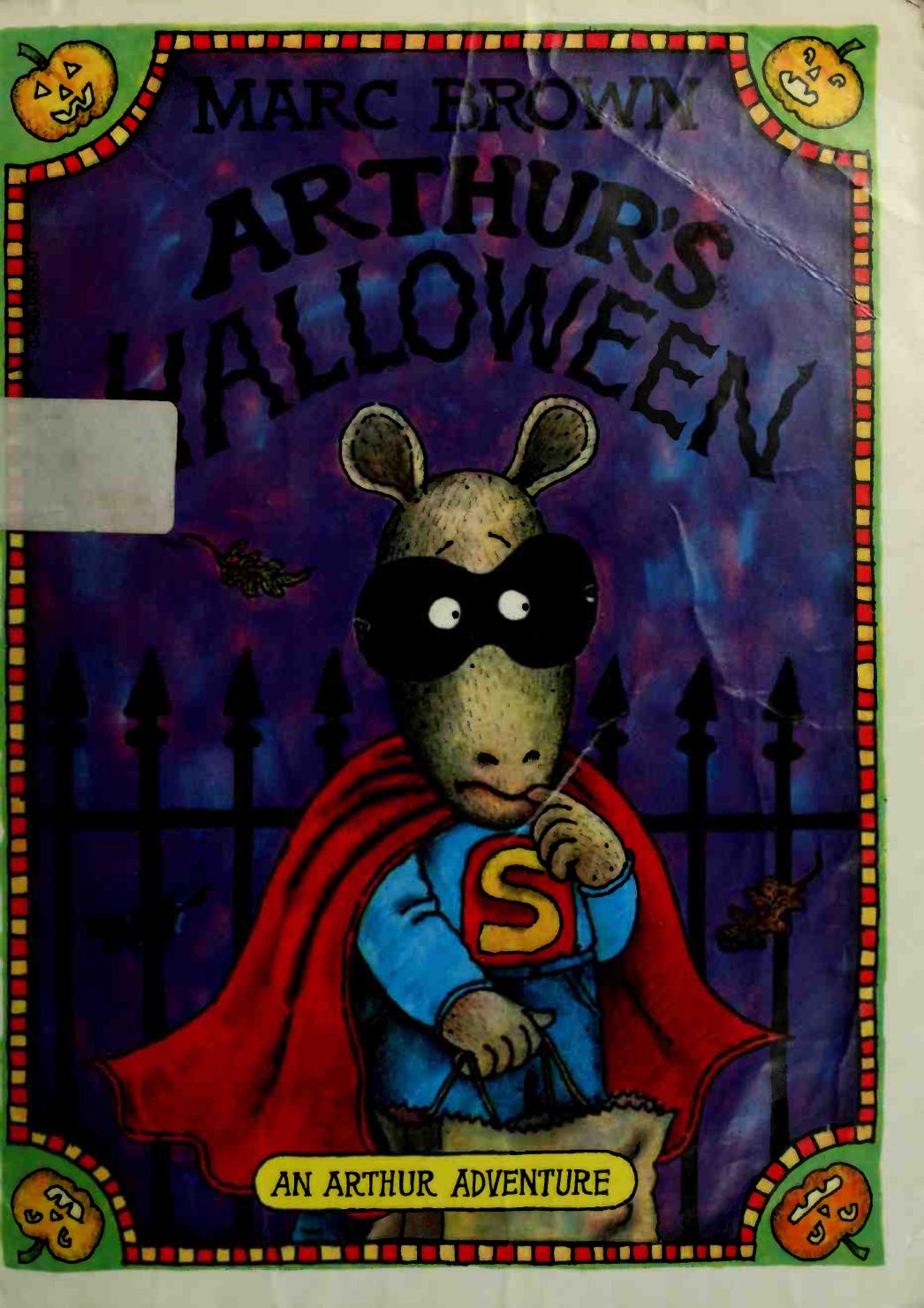 The sixth Arthur book. Halloween themed, obviously, with a rather tired 'old lady who isn't actually a witch, gasp!' plot. Plenty of Arthur being afraid of his shadow, though he does overcome his fear to go after his sister, which is a point in his favor. Most of these books, so far, are about Arthur being afraid or otherwise insecure. Is that what the series is all about? It'd be nice if Arthur could occasionally be a bit more straightforwardly admirable.